The University of the Third Age (U3A) originated in France in 1968 and now operates in 36 countries, mainly in the English-speaking world. In South Africa U3A has been operating for several years and has 24 “branches”. The total membership is over 10 000.

The aim of U3A is straightforward: to provide a framework through which people in their “third age” (over 50) can learn from and educate each other. The name University of the Third Age originates in the concept of a “first age” of formal education and training; a “second age” of working life, and a “third age” of post-work experience. However, U3A Overberg tries to offer courses for any post-school adult wishing to learn and there is absolutely no age restriction on membership. In addition, U3A attempts to reach out to all South African communities and has special provisions regarding attendance, transport and cost for any person wishing to become a member, and especially for members of less advantaged communities.

U3A is an entirely non-profit organization. Membership fees and course fees are used to meet the costs of administration, communications, venues, and classes. No individuals are paid for presenting courses. Members of committees serve voluntarily, as do all involved in administration.

The University of the Third Age : Overberg was established in August 2003 and held its first meeting on 18 September. During 2004 15 Open Meetings and many courses were held for the 450 members. Our current membership exceeds 600 and the programme of activities has grown exponentially.
Most of the U3A : Overberg activities are held in the centrally located hall of the Catholic Church. The group also has its own extensive library with in excess of 150 DVD’s for the exclusive use of its members.

If you are interested in joining please contact our Membership Secretary for an Application Form. Alternatively, please click on the corresponding link below for an electronic version. The membership fee is R150 per person for the current calendar year.

The U3A : Overberg is administered by a Management Committee. 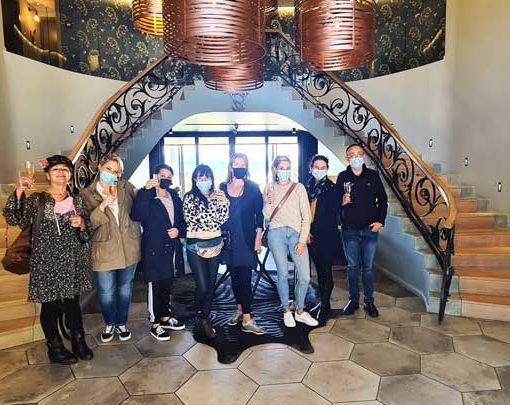 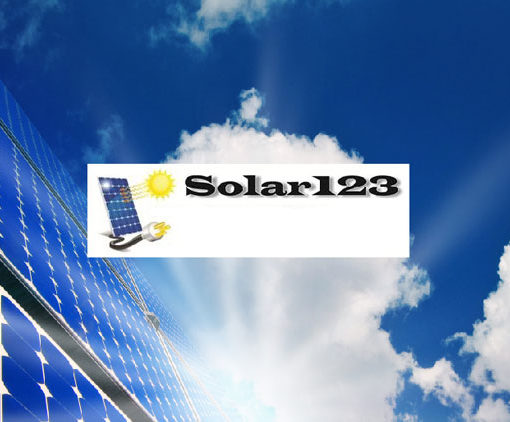 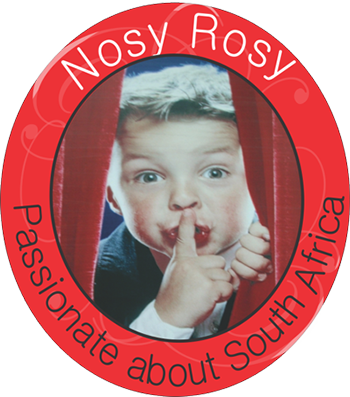 Please click here to nominate your favourite place or business to be listed under our Nosy Rosy Top Ten per category.