What is Cider? Or rather what should it be?

As background you can watch the video below on the Craft Cider Revolution.
I fell in love with Cider in Paris France – so long ago that Appletizer was not yet available there! Typically French, the ‘Garçon’ suggested “Brute” instead (a very dry French Cider with 1% alcohol) to the 23 year old me – it was the beginning of a long and happy Cider drinking era. Coming back to South Africa I found it very disappointing that we only had very high alcohol, sweet and slightly toxic tasting Ciders like Savanna and other big names where high sugar, carbonated, coloured and flavoured unnatural ‘ciders’ are produced.

Real cider has always been a traditional drink which is produced naturally from apples and is neither carbonated nor pasteurised. True Cider is only made from pressed, and fermented apples using traditional methods.

Most of the alcohol in these cider imposters is derived from fermenting corn starch syrup which is then diluted with water. To add insult to injury, Malic acid is then added in order to get a bit of taste back into it.

It is unfortunately popular and even refreshing, if you can get past the toxic taste, and now you know why it is cheaper than the real and healthy thing.

Commercial fake Cider is cheap because it is made with cheap chemical ingredients!

Real cider however is organic, free of artificial colouring, flavouring and toxic acids.  You can taste it immediately.

At introduction to Windermere I instantly became a fan! Please raise awareness and complain at all local establishments where they only stocking Savanna & Hunters Dry etc when we have excellent, healthy and great tasting Ciders of our area available. (I don’t only complain because I believe in supporting deserving locals but also because I am hooked! ) Well Done Windermere!

Some of our Favourite South African Ciders!

http://michaelolivier.co.za/archives/23473 “a cider for which he has just won an award at the SAB Craft Brewers Annual competition” 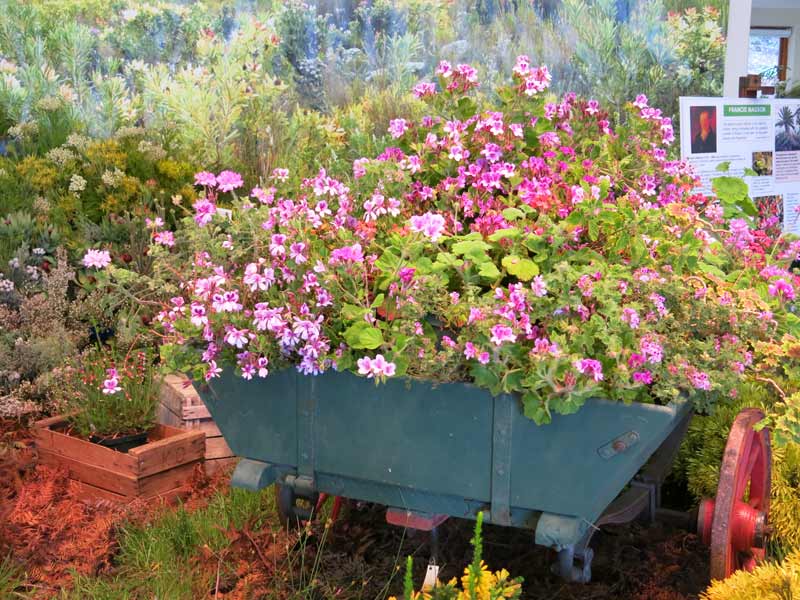 Hermanus Flower Festival is a fantastical flower festival of Fynbos & flowers and a lovely family-fun outing. Over 300 labelled specimens will […] 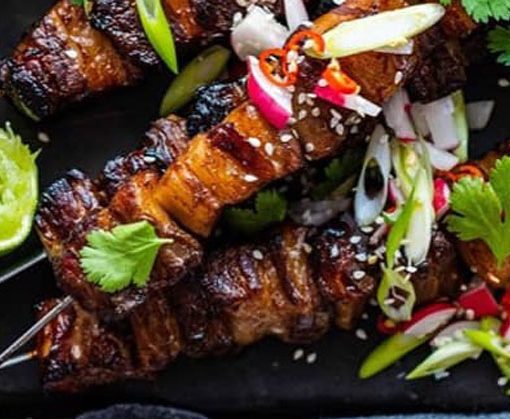 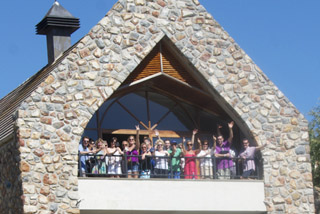