Every June Hermanus and surrounds come alive with displays of breathtaking works of art and a multitude of inspiring talks, shows, performances, extra special food and wine.

The 2020 information will be posted here as soon as it becomes available.

Hermanus FynArts was launched in 2013 as an initiative of Hermanus Tourism. Due to its growth and development, the Tourism Management Committee agreed in 2015 that Hermanus FynArts should become an independent and sustainable organisation and register as an independent Not for Profit Organisation (NPO). A constitution was drafted and accepted by a meeting of Founding Members on 13 August 2015.

In January 2015 the FynArts Development Fund was launched. The Fund is governed by the same procedures and protocols as Hermanus FynArts which has registered auditors presenting audited financial statements at its annual general meetings. As an additional governance practice, the auditors of Hermanus Tourism have been appointed to the Advisory Board for FynArts.

FynArts, through the Development Fund, stimulates the development of art in Greater Hermanus and the Cape Whale Coast region (Pringle Bay to Pearly Beach) through a number of enterprises. These include:

• Festival participation
The Fund provides for people who would not be able to take part in a festival of this nature as a result of socio-economic limitations. A proportion of seats at concerts, demonstrations, arts workshops and talks are sponsored or heavily subsidised.

• Post –festival actions
Through the Fund, follow-up sessions and training in art and the business of art are offered for those who have taken part in arts workshops and demonstrations during the Fyn Arts festivals. In addition, supplementary arts programmes for the youth and funded by the Development Fund are being planned. It is envisaged that work produced by these new artists could form an exhibition during the annual FynArts festival as well as at least one additional exhibition each year.

The next step in the development of the FynArts Festival and its Development Fund is for the Fund to be registered as a Public Benefit Company (PBO) which will also allow for tax benefits for funders. 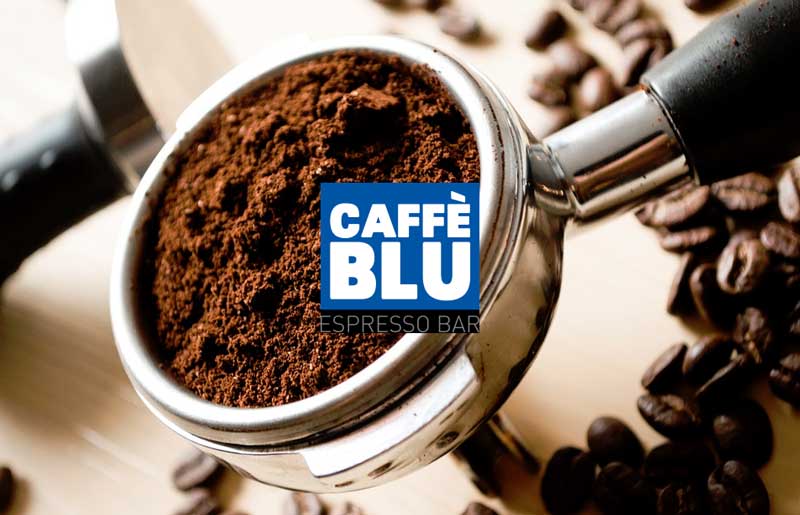 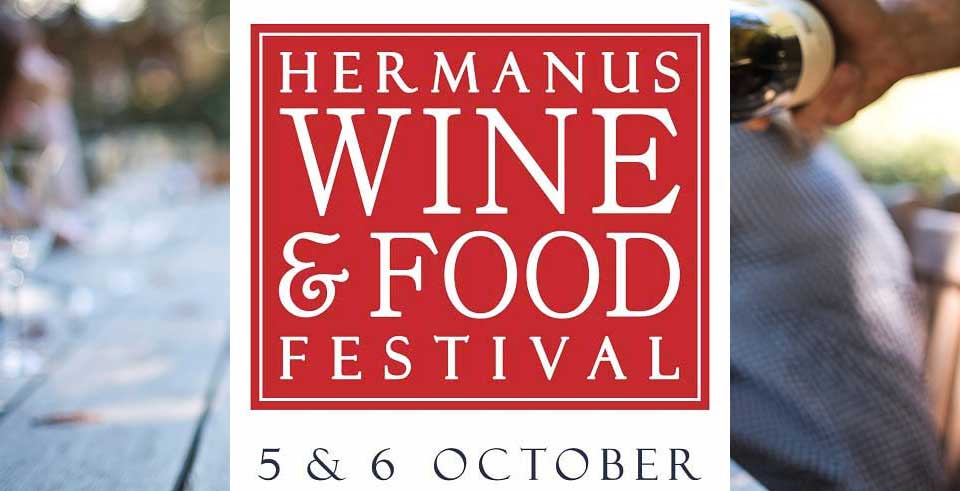 21 Years of Fine Wine Celebration coming up in 2019. Dates will be shared as soon as it becomes available. Below some […] 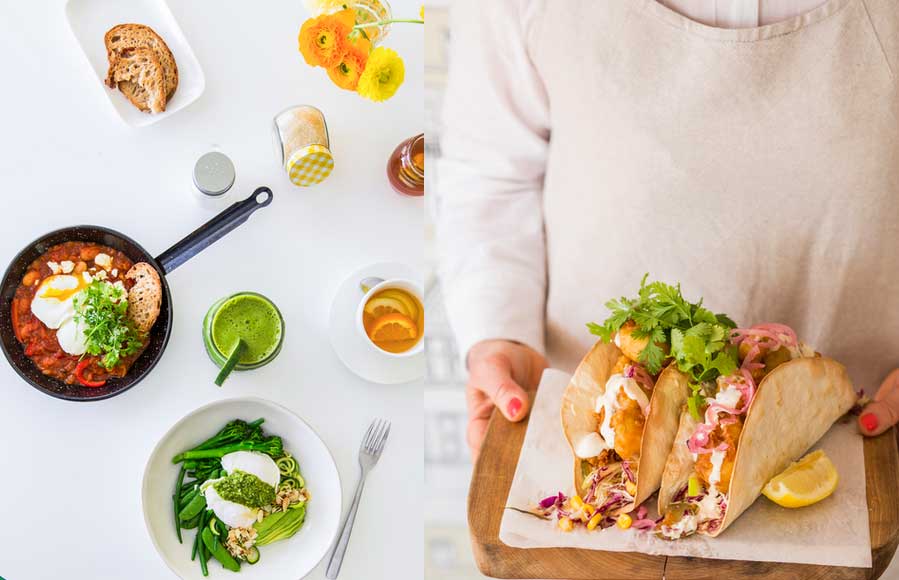 Hermanus Restaurants cater for every taste under the sun, from ‘Boerekos’ to Gourmet to Sushi to Italian, Indian and more. Read our […]