This butchery moved to Kleinmond. We will update the information as soon as it becomes available but the contact information for Michael is still the same.

Gouga Slaghuis Botrivier Butchery ~ for the discerning and those in the know.

Acclaimed and award-winning restaurateurs and connoisseurs drive from far and wide to this unpretentious ‘little’ butchery in Botrivier.

Talking to unassuming owner, Michael Hyman, about quality and authenticity is always a delight as he provides various types of meat to every whim and need of his clients.

The list of restaurants and shops he supplies to are massively impressive!
Obviously it is top secret… right up my alley, “Best Kept Secrets and Offers of South Africa.”

“2 Tand skapies” or Hogget is the best of both worlds. The main difference between mutton and lamb is that mutton tends to have more flavour and a little more fat, but it can be tougher so it benefits from a longer curing time, tenderising marinades and sometimes slow cooking. It’s particularly suitable for stews.  Mutton should ideally not come from sheep older than 4 years old.

As Tom Parker Bowles puts it:
“Hogget is simply lamb with wanderlust and a decent education. It’s killed when it’s between twelve and eighteen months old, so it knows a thing or two about flavour. It doesn’t overwhelm like old mutton, yet still bleats with ovine delight.” ~ *Tom Parker Bowles, Let’s Eat Meat

*Random Nosy Rosy Snippet*
(For those who might not know; Camilla Parker Bowles’s oldest child, Tom Parker Bowles, has the curious honour of having Prince Charles as both a stepfather and a godfather. (I like him because he makes meat sound educated and eloquent : ) 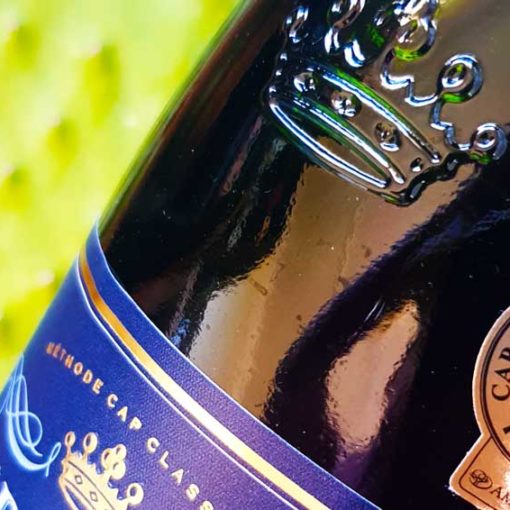 The refreshing crispness of Krone MCC perfectly compliments every meal you can think of! From buffalo to Caviar to oysters to Cactus. […] 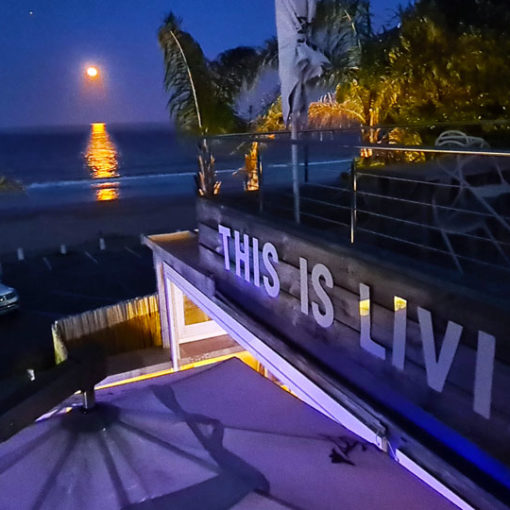 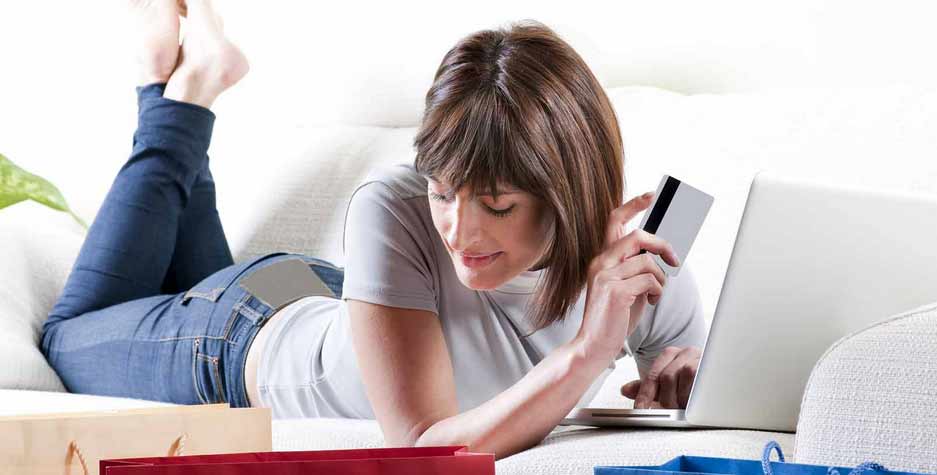 Here are some of our Favourite On-Line Offers : ) Creation Wine Online Wine Shop ~ Convenient Creation Brilliant #GiftIdea at R675 The […] 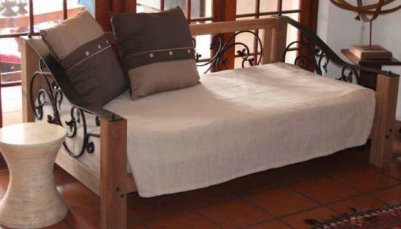