The ground for the building has been procured from the Overstrand Municipality and we are deeply grateful for all donations. The building is nearing completion.

Any donations are greatly appreciated and are tax-deductible. If you require a letter for SARS we will gladly supply you with one.

Money can be deposited into the following account: Please use your email address as the payment reference.

“What is happening with the Night Shelter?” This is the question which has been on the lips of numerous people in Hermanus after a few months of apparent inactivity at the site. But behind the scenes, there has been a lot going on.

Negotiations were taking place between a group of friends of the Hermanus Night Shelter Association [HNSA] and Pretoria Portland Cement Limited [PPC] which has resulted in an agreement whereby PPC would partner with HNSA as part of their Corporate Social Investment [CSI]. PPC is a proudly South African company which has been operating in the building industry for more than 127 years and employs over 2 500 people nationally. Their brand ethos is “Strength Beyond” and quality and correct use of the product is of utmost importance. Realising the value of an overnight shelter within the Hermanus area they have decided to invest therein in order to assist in skills development and up-skilling of workers in the construction industry within the community. In so doing people are empowered to experience a better quality of life and to uplift the community in which they live.

Under this initiative, PPC has committed to an educational on-site workshop during which a technical specialist will pass on knowledge on the product range offered, the correct mixtures for varying applications, the use of “hardeners” etc.,. Quality control is extremely important and since this is beyond the control of the manufacturer once the product is sold, workshops such as this will go a long way to increase proper procedures on the building site. Approximately 30 local community members will be invited to attend a one day workshop on 21 November 2019 to receive on the job training on the above, putting into practice the theoretical knowledge gained by plastering the shelter walls and casting the concrete floor of the shelter guardhouse. PPC has committed to supply all the cement products for the workshop through the Kaap Agri outlet. At the end of the workshop, attendees will receive a certificate from PPC confirming their attendance and satisfactory practical completion thereof.

PPC considers it important to invest in community projects such as the Night Shelter which is desperately needed; while HNSA stressed the tremendous benefit this will have upon completion of the project. It is hoped that this may be a forerunner to show the way to other local businesses in forging partnerships to become involved in the completion of the project. By supporting local businesses employment is safeguarded and this enables the companies to give back to the communities through investment which is what PPC is doing.

ADT Fidelity Hermanus has also come to the party to provide a Security system at an affordable price with Monitoring and Armed Response included in the deal. The next step will be the completion of the guardhouse in order to secure the building to install the security control panel therein. Thereafter the fitment of windows and doors is next on the agenda to enclose the main shelter building from the elements and intruders.

It must be stressed that it is only due to the generosity of members of the community, who support the shelter initiative with their donations, in both financial and material ways, that the project will be driven to its conclusion. To those go our eternal thanks and sincere gratitude.

HNSA will be holding a street collection on Saturday, 07 December 2019 – please support this initiative and show that you “Have a Heart for the Homeless”. If you are willing and able to volunteer please contact us [083 731 0678] as we still have some locations available.

The Hermanus Night Shelter had three major hurdles standing in its way at present BUT one of them has just been removed.
On Monday, 3 August 2017, Vorster & Steyn, the lawyers who handled the registration process, advised that transfer of the property had been affected that day. Hallelujah – what had begun in 2015 when HNSA acquired the Malva Street property had come to fruition at last !!!  Baby steps maybe but at least a step in the right direction and something to be enthused over.
The next hurdle to be cleared is the approval of the shelter plans by the Overstrand Municipality. At the AGM in late July some 28 attendees were shown the extent of the plans, which are approx 95% complete, together with rough estimates of building costs ranging from R1.3 to R2.3m. All present felt that the shelter should not be built in phases and this is going to require a massive drive by the Committee and financial input by the local and business community. Clearly of concern was the raising of funds to cover the monthly operating costs which commence almost immediately with municipal services. So the funding drive must be two-pronged – to raise the capital cost of construction as well as a pool of funds for the operating costs to keep the shelter running.
The Governing Board has some new members in Niel du Plessis, Jan Mulder, and Sharon Wicht who join the existing members who were eligible for re-election – Thys Sutherland [Legal], Ray Hartmann [Vice Chair & Treasurer] and Les Abbott [Building]. Subsequently, Keith Murray, Hannes Coetzee, Jack Davis and Phil Pienaar have been co-opted to assist in various capacities.  Until such time Les Abbott will Act as Chairperson.
The missing ingredient in the mix is for a driven, dynamic, motivated person from the community to step forward to become Chairperson of HNSA in order to propel it forward to the heights required.

HNSA is appealing to locals and businesses to step in and partner with us to drive this community cause to its conclusion so that the homeless do not have to endure another winter without a roof over their heads. Come on Hermanus join us in our cause and – “Have a heart for the Homeless” !!!

Progress on the erection of the proposed Hermanus Night Shelter has been hampered on several fronts with the result that we cannot commence building operations until these have been resolved. Thus the homeless will once again have to fend for themselves through another cold, wet winter as we wait for the stand-in Mt. Pleasant to be registered into our name and for the detailed plans, of phased construction, to be submitted to the Overstrand Municipality for approval.

However, the HNSA team has utilised this quiet time to conduct a survey amongst the homeless to gather information and establish a basis of trust. In 2015 when the temporary shelter in the CBD was shut down there were an estimated 70 vulnerable people hunkering down every night in this beautiful town. An estimated 30% of the homeless in Hermanus have taken part in the survey with almost 100% stating that they would use a shelter, are happy for it to be built in Mt Pleasant and would make use of it –especially in the winter months. Pastor Kim from Shofar Church and Pastor Carlisle carried out the survey at the taxi rank and received feedback on the unimaginable domestic situations in which these people grew up – physical/alcohol abuse, drugs, financial stress, unemployment, absent parents, limited education etc., – with no option other than to live off the streets.

The fundraising team of volunteers is re-launching a number of campaigns to raise the funding for phase 1 and 2 which would cater for 22 males and 10 females. Much progress was due to funds raised by the  Lighthouse2Lighthouse Ladies, part of which has been released to enable the stand to be purchased.

HNSA’s Annual Financial statements for 2016/17 have been finalised and will be presented at the Annual General Meeting which is scheduled for Thursday, 20 July 2017 at 18h00 in the United Church Hall. Nominations will also be called for management vacancies within the association so we urge interested parties to diarise the date and to look out for the AGM details which will be published in the media.

Anyone requiring more information can contact Ray on 083 731 0678 or by e-mail to nightshelterhermanus@gmail.com 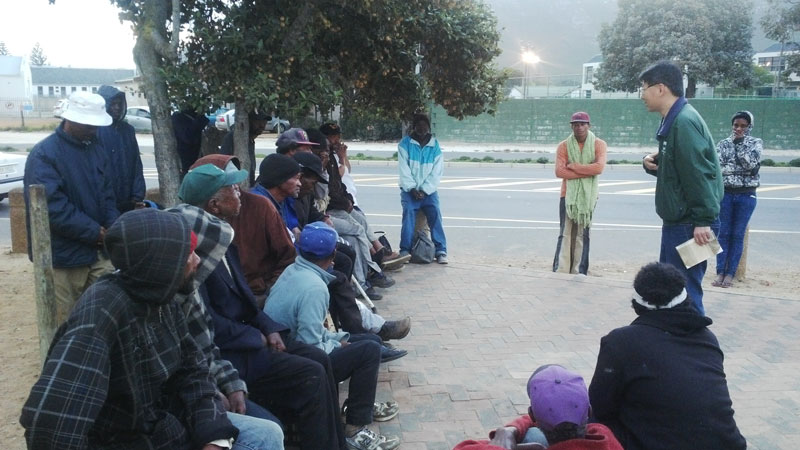 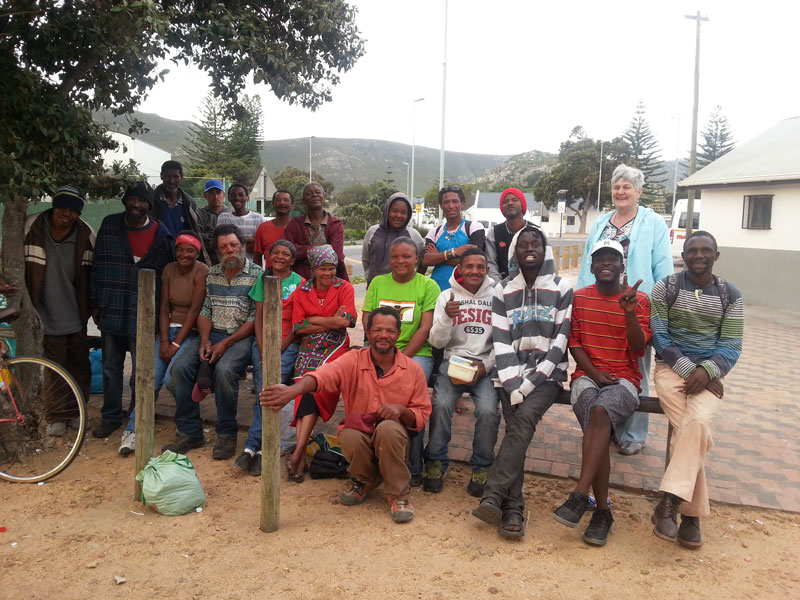 The Hermanus Night shelter did a challenge for a one night, sleep out, on the street in September 2016. It was a fun-filled night in aid of the homeless in Hermanus. Communal braai, coffee vendor, fire baskets, music, wine and load more have been arranged for the event. Hopefully, this will recur every year and you can challenge your friends, family and local businesses to take part.

The Hermanus News, THEnosyRosy, Whale Coast FM and I Love Hermanus have already taken up the challenge…who will be next? The cost of the tickets are as follows:

Bring your sleeping bags, dress warmly and don’t forget your wallet and lots of gees. Braai packs will be on sale at the venue so bring a cooler bag with all you need for food. Hope to see you all there.

To secure your spot please deposit your entry fee into the following account: Kindly use your email address as the payment reference.

Businesses please note: If you require a letter for SARS we will gladly supply you with one. We are an approved Public Benefit Organisation (PBO) by SARS in terms of s10(1)(Cn) and s.30 (3) of the Income Tax Act. Donations to the Organisation are tax-deductible in terms of s.18A of the Act SARS – Reference no.930045608.

For letters mail your proof of payment with the subject line: TAX LETTER to nightshelterhermanus@gmail.com and we will send you a letter post-haste. 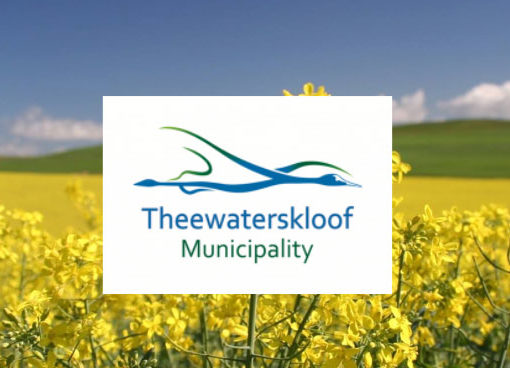 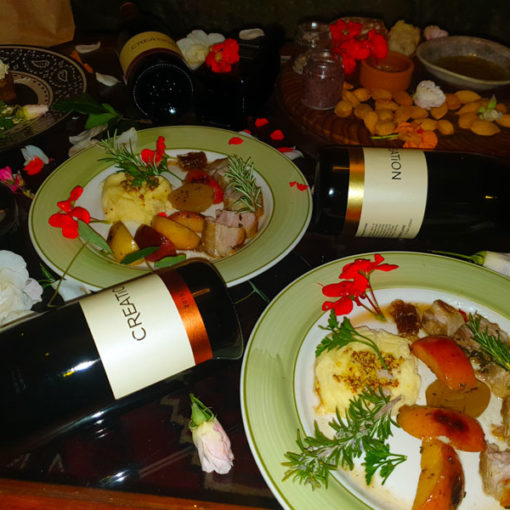 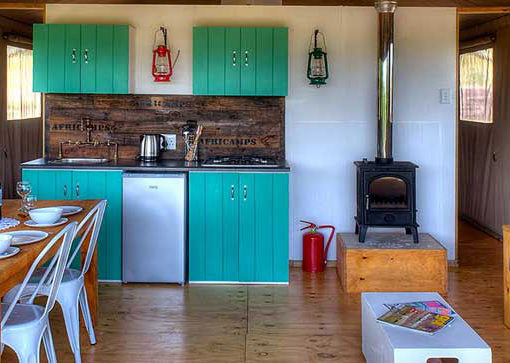 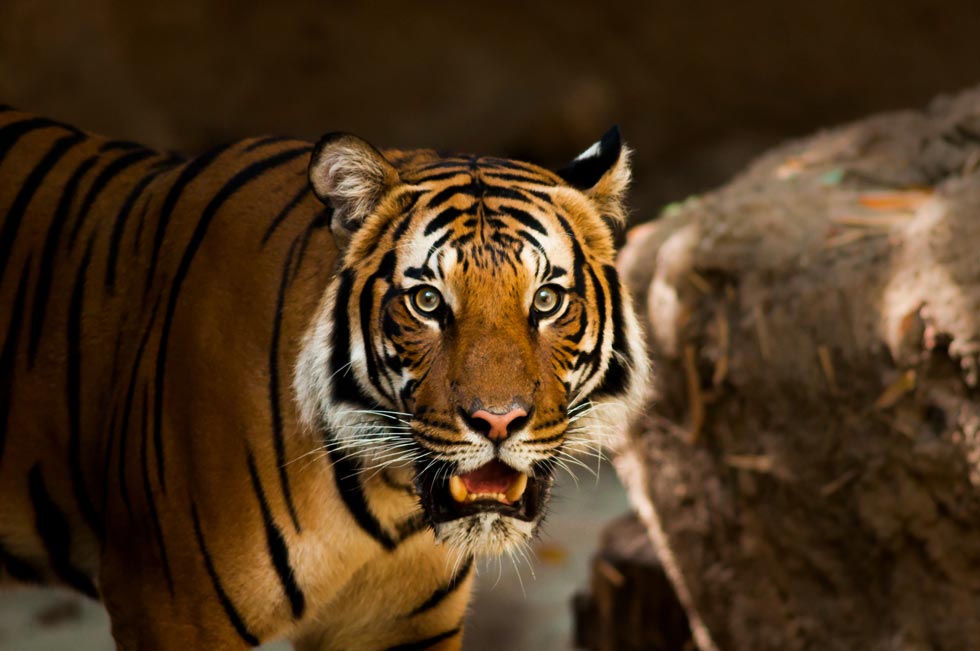