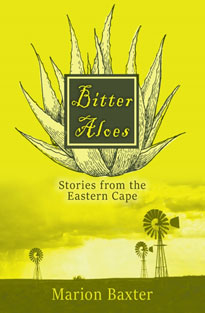 You would think not much ever happens in the sleepy towns and dusty valleys of the Eastern Cape, yet look deeper. On shade-dappled farmhouse porches and in the back rooms of rented settler-era cottages, stories unfold every day –  of loss, love, betrayal, obsession  – and fish. In the ‘80s and 90s author Marion Baxter cut a solitary and eccentric figure in provincial society. Her introspection belied a pen that wouldn’t stop writing about the people and places around her. An author is, above all, an observer – and Baxter’s writings stand as a high definition showcase of the place and time where she lived out her latter years. Baxter passed away from advanced breast cancer in July 2002, leaving behind a stack of manuscripts in her  Rhodes University office. This volume of stories was on the top.

Dr Peter Anderson, BA (Hons) Cape Town MLitt Oxon PhD Cape Town, is interested in poetry, the essay, landscape, 18th and 19th century South African history and culture, Shakespeare, Coleridge, Auden. He is the author of two volumes of poetry, Litany Bird and Foundling’s Island, and the editor of In the Country of the Heart.

Marion Baxter and I crossed paths at times in Grahamstown in the years before her death in 2002, though never on more than greeting terms; she seemed extremely shy, soft-spoken, slightly hunched behind a set smile and heavy glasses. She seemed to me solitary as an archivist; it struck me as slightly surprising to learn that she had had a husband, and borne two children. The point is: I scarcely knew her, though every so often I’d encounter a poem or short story in one of the little magazines, always impressed by their deftness. Some won prizes. One of those poems (published in New Coin) treated a particularly Eastern Cape – or Grahamstonian – subject: the coelacanth, the corpse of which prehistoric fish had lay embalmed in Rhodes University’s ichthyology department.

millions of years had formed this perfect creature,

It’s unpretentious, closely-observed, and quietly keen to a certain tragic irony. The qualities of her stories, too. 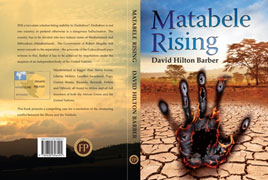 Will a two-state solution bring stability to Zimbabwe?  Zimbabwe is not one country; to pretend otherwise is a dangerous hallucination. The country has to be divided into two federal states of Mashonaland and Mthwakazi (Matabeleland).

This book gives a comprehensive account of the plight of the Matabele people since the death of Lobengula following the invasion of his kingdom by the troops of the British South Africa Company in 1893.

Zimbabwe is not one country; to pretend otherwise is a dangerous hallucination. The country has to be divided into two federal states of Mashonaland and Mthwakazi (Matabeleland).  Matabeleland is bigger than Sierra Leone, Liberia, Malawi, Lesotho, Swaziland, Togo, Guinea Bissau, Rwanda, Burundi, Eritrea and Djibouti, all found in Africa, and all full members of both the African Union and the United Nations.

Zimbabwe can be divided into two countries as envisaged by the Mthwakazi group.

A country is a legal person in the eyes of law. International law has prescribed four criteria that qualify a territory to be recognised as a state by UN.  These are:

A permanent population,
Defined territory
Government (can be put in place), and,
Capacity to enter into relations with other states.

The issue of the statehood of Mthwakazi should have been resolved at the pre-independence negotiations in 1979 and the error was a tragic constitutional omission on the part of the delegation led by Joshua Nkomo.

The Government of Zimbabwe will never concede to the separation – the genocide of the gukurahundi pays witness to this.  It has to be achieved by negotiation under the auspices of an independent body of the United Nations.

For more than a century, the Ndebele nation has been without a king. After years of research, academics and indigenous experts traced Prince Bulelani as grandson and the rightful heir to Lobengula’s crown. He was born and bred in Port Elizabeth and had been a soldier within the SANDF until 2014, when he moved to Pretoria. Khumalo said the restoration of the kingdom would bring back the dignity that was stripped by the colonialists. He said the nation had lost their culture, heritage, identity and pride in many different ways. 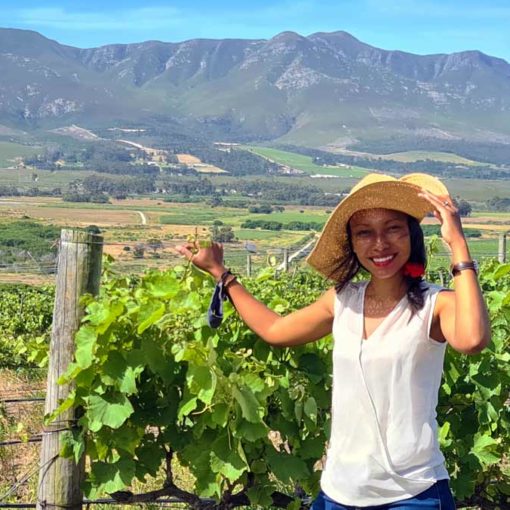 To Be or not to … actually, just BE IN STANFORD A road trip to and around Stanford ticked ALL my boxes. […]

Buy Wine Eat Drink & Be Merry “Best Mutton Curry and Samossas this side of India!” Happy visitor. Visit the Eco Deli at […] 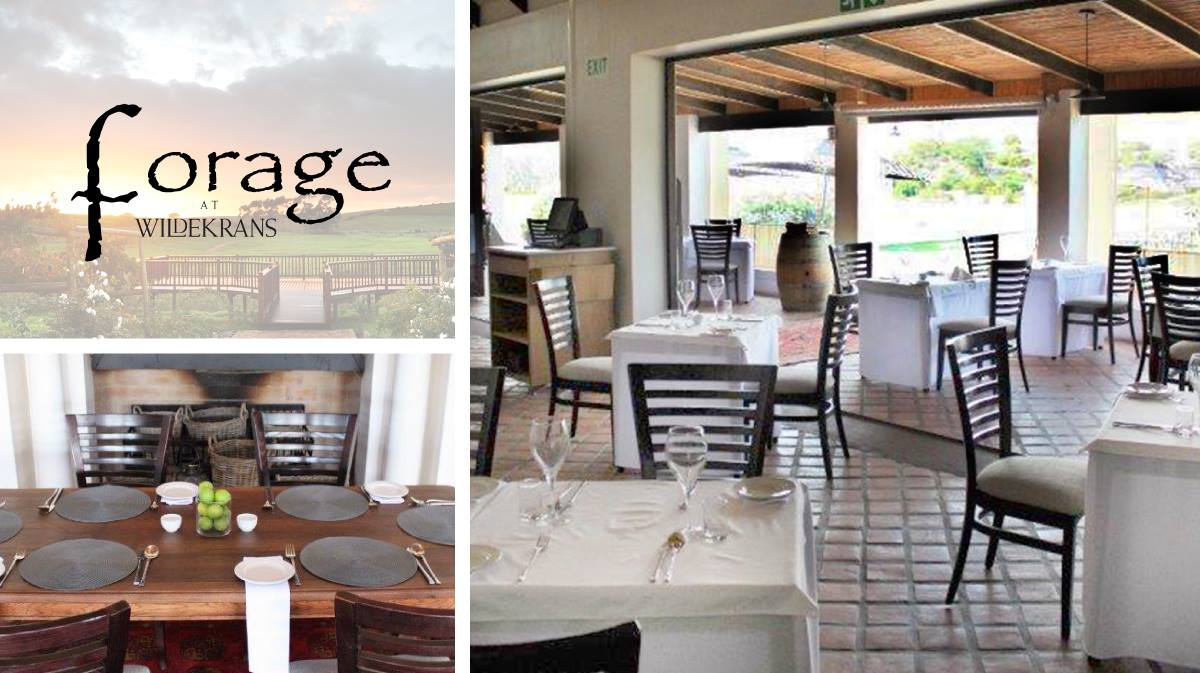 Wildekrans Restaurant ~ Forage Restaurant at Wildekrans Click on the image below or here to open the video on Youtube. You want to […]