The Swartland begins some 50 kilometres north of Cape Town and consists of the regions between the towns of Malmesbury in the south, Darling in the west, Piketberg in the north and the Riebeek West and Riebeek Kasteel in the east. Jan van Riebeeck called this softly undulating country between the mountain ranges “Het Zwarte Land” (the Black Land) because of the endemic Renosterbos (Elytropappus rhinocerotis). After the rains, mainly in winter, the Renoster Bos takes on a dark appearance when viewed from the distance in large numbers. This is due to the fine leaf-hairs adhering to the leaves when wetted. The wide fertile plain is the bread basket of Cape Town with its wheatfields reaching up to the foot of the mountains, interrupted by wine, fruit and vegetable farms.

Viticulture in the Swartland is still comparatively young, and is practiced under dry-land conditions, with minimal irrigation. On the well sign-posted Swartland Wine Route the wine farms may be visited and their products sampled.

The Swartland is also home to the oldest colonial hotel of South Africa, the Royal Hotel in Riebeek Kasteel.

Elgin Oh Elgin! Some call it little Switzerland, some call it Eden but most people who swoosh past on the N2, have […] 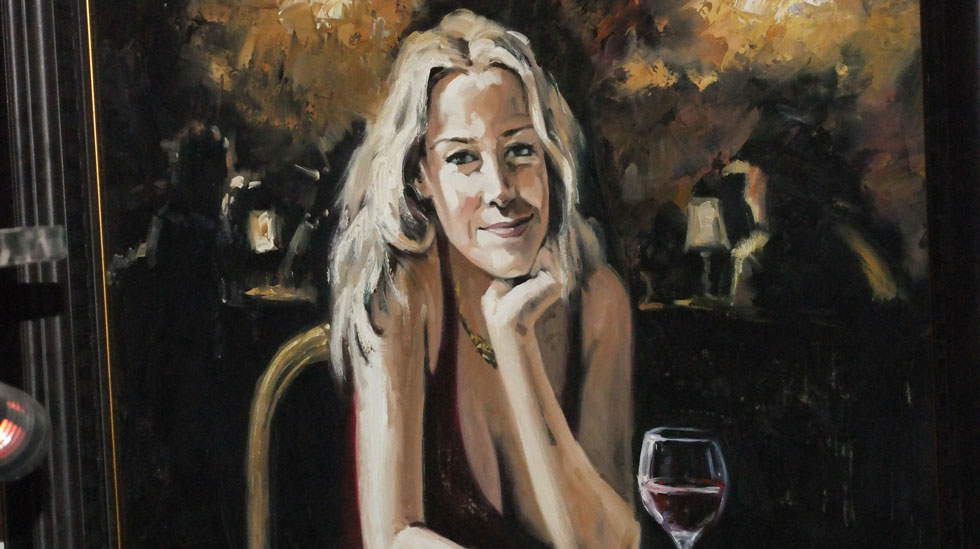 The Fynbos Wine Route South Africa West Coast is an interesting and happy excursion! You will meet warmhearted people who are passionate […]

When driving along the N2 between Cape Town and The Garden Route, or veer off onto the R43 going to Hermanus or […]