I have been harassed to pay my TV license for years even though I use my “TV” as a computer monitor only. I have not watched TV for more than 15 years and would not even know how to connect it to receive the general nonsense SABC puts out.

Here is how to get them off your back.

This can be found on the official website (8 October 2018) http://www.tvlic.co.za/tvlic/faqs.htm

“Q: ARE SOME PERSONS OR ENTITIES EXEMPTED FROM PAYMENT OF LICENCE FEES?
A: Yes. Public schools are the ONLY educational institutions exempted from the legal requirement of having a television licence. Private schools, universities and other tertiary educational institutions, hospitals, old age or frail-care homes, charities and churches or religious organisations are NOT exempted. If one’s television equipment (TV set and VCR) has been “denatured” by having the receiving capability (signal receiver or “tuner”) removed, a television licence is not required.

Q: HOW IS A TV SET “DENATURED” SO THAT A TV LICENCE IS NOT REQUIRED?

A: Removal of a television set’s “tuner” renders it incapable of receiving any TV signal and, consequently, exempt from the need to be licensed. Written notice to the SABC of such denaturing must be supported by documentary proof in the form of a letter/invoice/receipt from a reputable TV repairer or installer. A R300.00 payment must accompany such application to the SABC, after which an authorised agent will be despatched to inspect the applicant’s TV equipment. On receipt of confirmation from the agent that the applicant has NO television receiving equipment [TV set(s), VCR(s) or PC(s) fitted with a tuner card] in his/her possession, he/she will be exempted from payment of licence fees for the rest of the current licensing period. Should a licence holder thereafter require such exemption to be extended, written application by way of an affidavit confirming that the applicant still has no TV receiving equipment must be made on an annual basis three months before the end of each licence year. Should an authorised inspector visit an exempted licence holder’s premises and find that the receiving capability of his/her TV equipment has been restored, he/she becomes liable for payment of all applicable licence fees and penalties, plus a R300.00 inspection fee.

Q: DO I NEED A TV LICENCE IF MY SET IS USED ONLY TO VIEW VIDEOS? WHAT MUST I DO IF I DON’T WANT TO PAY A TV LICENCE?

Q: WHEN IS A TV LICENCE NO LONGER REQUIRED? WHAT MUST ONE DO TO CANCEL A LICENCE?

A: When one has sold or otherwise disposed of one’s television set(s) a TV licence is no longer required. The SABC must be notified on a prescribed form (affidavit) of the changed circumstances. No licence is cancelled while moneys are still outstanding on an account.”

More information: https://www.tvlic.co.za/
To cancel your TV licence, you will need a prescribed affidavit. The form needs to be completed and sent to tvlic.info@sabc.co.za as a cancellation request. 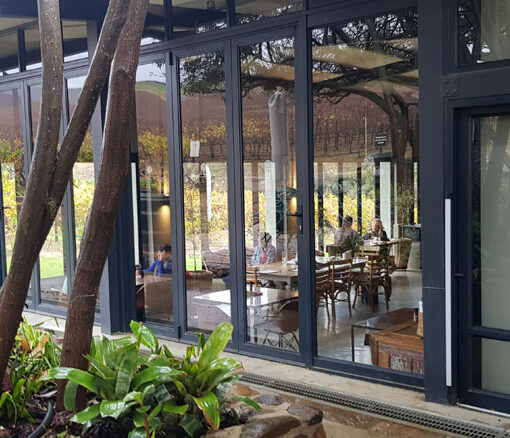 A down to earth haute experience at Klein Roosboom This delightful Boutique Winery in Durbanville, Cape town, sets a sweet tone of […] 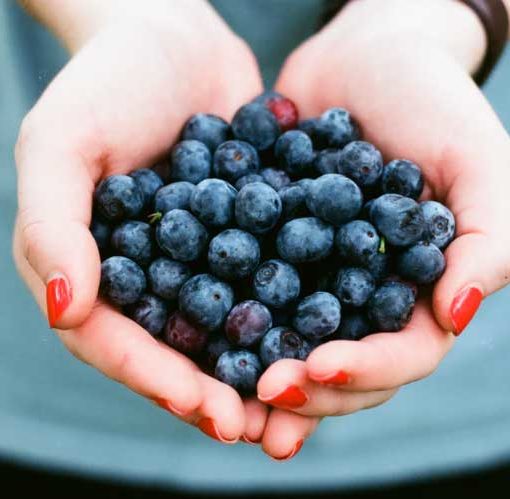 Do all the things that you know you should do, those that you never feel guilty about: Eat healthy, fresh, whole food, […] 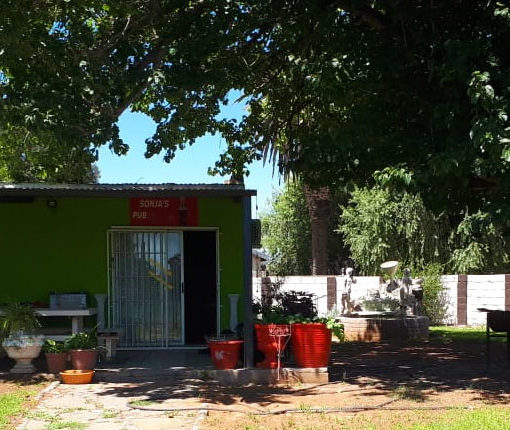 Sonja’s Pub is situated just outside Douglas in the Northern Cape under a huge Mulberry tree. Like most pub owners, Sonia is […] 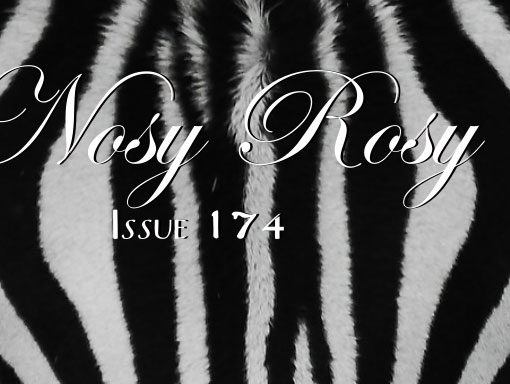 Hello Beautiful Brave People! May we rule with conscious optimism and gratitude for every breath we breathe. “There are two ways to […]