The 5-star Turbine Boutique Hotel and Spa is situated on Thesen Islands in Knysna. Intuitive architecture pays homage to the old power station it once was.

The Turbine Spa has a wide range of treatments for day visitors as well as hotel guests and, the hotel’s very own adventure centre, the Turbine Water Club, arranges a variety of water and land-based activities such as lagoon cruises, forest walks, city tours and bicycle hire.

An interesting and steamy history

The Khoisan people originally inhabited the area until Dutch Settlers arrived in the 17th century. Knysna’s documented history began in 1804 with the arrival of George Rex, rumored to be the illegitimate son of King George III who subsequently opened shops, established a port and a timber business that exported hardwoods around the world.

The Thesen family moved from Norway to Knysna in 1870 and founded numerous business entities in the town, and in 1904 Charles William Thesen bought Paarden Island (now named Thesen Islands) and began processing timber on the Islands in 1922. Wood waste from the timber mill was subsequently used to start a power station which generated electricity from turbines and this eventually supplied the towns of Knysna and Plettenberg Bay with electricity until the mid 1970’s.

The various structures were relocated around the island, often without documented plans, and were part of the Eskom power grid for many years. The current power station site, which now hosts the Turbine Boutique Hotel & Spa and Island Café, was built in 1939/1940.

Alarge industrial conglomerate, Barlows, purchased the logging operations on the Island in 1974 …read more about the history of Thesen Island and the Turbine Boutique Hotel. 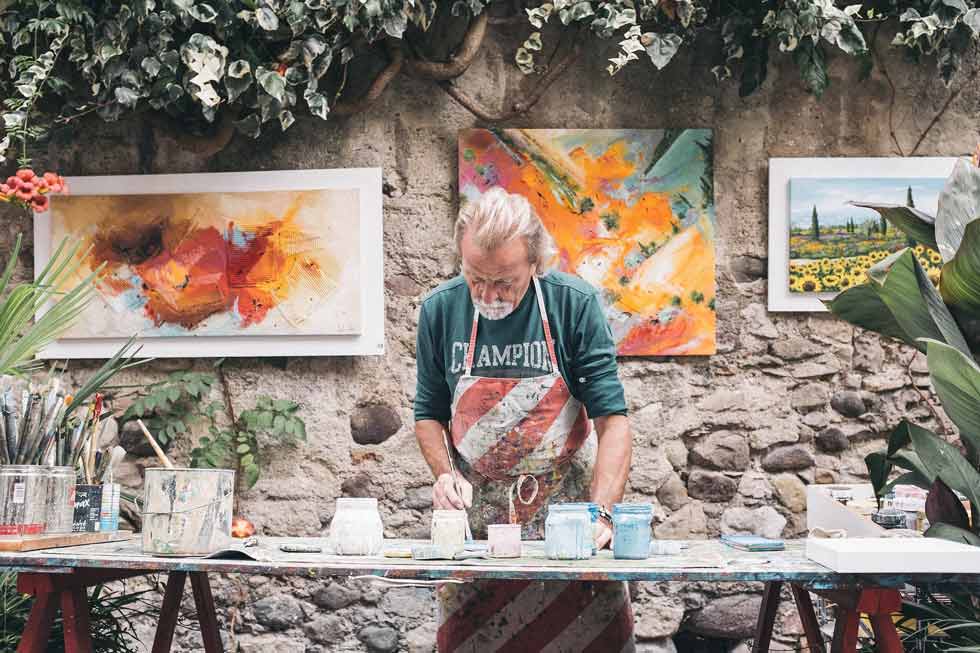 The South Africa Art Scene is a vibrant and world renowned. South African artists are very well represented in collections and homes […] 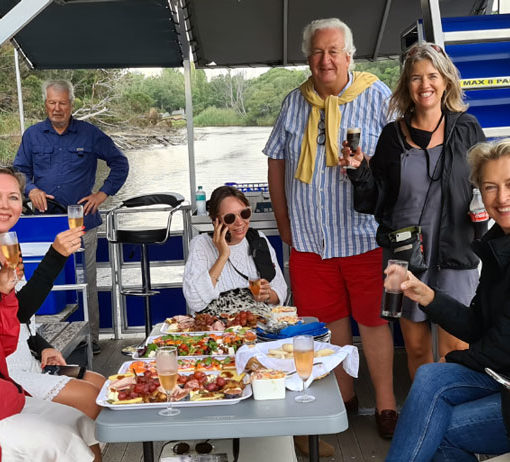 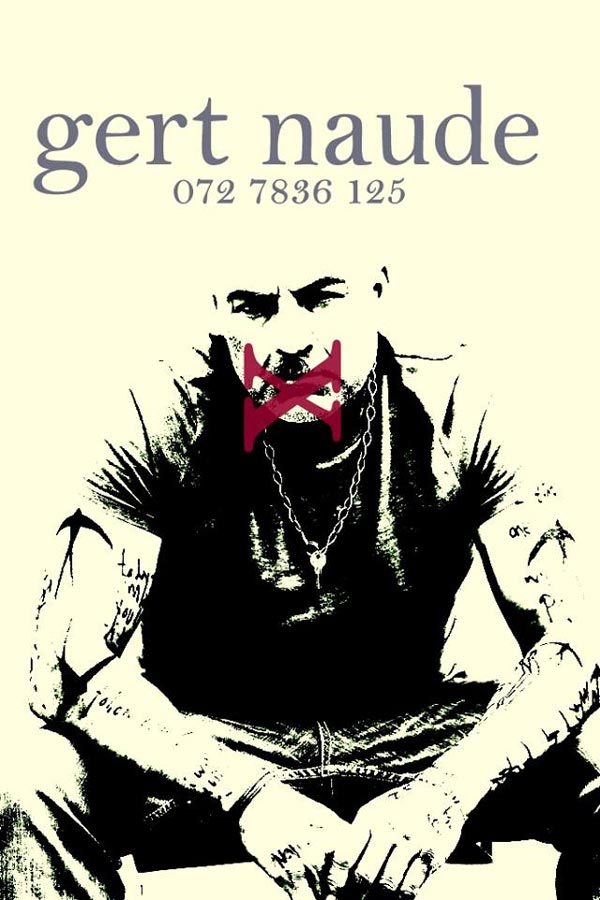 Gert Naude – Art Sensation A contemporay artist, who allows us to experience his lifes journey through his unique style of brushing […]