Five of South Africa’s most popular musical acts will be performing at an exclusive concert at the beautiful Spier Wine Estate Amphitheatre on the 2nd of February 2019.  The infectious Afro-fusion beats of Freshlyground will set the stage for an evening of unprecedented musical entertainment, including the poetic melodies of living legend Anton Goosen, an electric collaboration between the enigmatic Piet Botha and Akkedis who will perform as The Lyzyrd Kyngs, as well as the dulcet tones of the ever-inspiring Wendy Oldfield.  Add the very talented, award-winning singer Lionel Bastos to this already impressive line-up of legendary gems in the South African music industry, and the evening is set to be a night to remember.

The fantastic new pop-talent Amy Jones also recently joined the stellar line-up. She will be performing her well-known radio tracks, including her popular number 1 hit and award winning single “You and Me.” Jones says: “My current radio success, still feels like a dream. I heard my song on radio the other day and I literally said out loud to myself “Amy that’s your song.” It`s humbling and really an incredible feeling. For my performance at the Patch concert fans can expect an acoustic vibe that’ll have them clapping hands and singing along and having fun.”

“We are really happy to play for the children…as a band and solo artists we have always played for charities, especially for kids and animals. It’s just a way of giving thanks.” Piet Botha (The Lyzyrd Kyngs.)

“As parents ourselves, we all feel it is our responsibility to do what we can to protect those who can’t protect themselves, and by supporting PATCH they can carry on doing the incredible work that they do.” Freshlyground.

Buy Tickets: Tickets via Quicket are now available for purchase on the Quicket platform.

MORE INFO ON THE ARTISTS

Freshlyground is of the most acclaimed and successful bands to emerge from South Africa in recent years. With the enigmatic Zolani Mahola on vocals, this Afro-fusion band blends the infectious kwela style and musical traditions from Zimbabwe and Mozambique with elements of pop, jazz, blues and indie rock.

Anton Goosen is a South African musician and songwriter. He became a pivotal figure in Afrikaans music and is generally regarded as the father of Afrikaans Rock. Goosen is noted for two films for which he wrote music and directed: ‘n Brief vir Simone (1980) and Sing vir die Harlekyn (1980). He also wrote the theme music for Die Laaste Tango (2013), ‘n Pawpaw vir my Darling (2016) and Siembamba (2017).

Piet Botha is a South African musician and the frontman of the South African rock band Jack Hammer, which has been an opening act for bands such as ZZ Top. He also performs solo. Akkedis can be dubbed as the stepchildren of South African rock ‘n roll. The infamous Dennis-twins, Arthur and Rudolph, strummed their first chord at the age of 12 after being exposed to everyone from Neil Young to Bob Marley. When Adrian John Graham joined the group, their sound progressed into the timeless rock sound South Africans have known and enjoyed for over two decades. Together, these two musical entities are The Lyzyrd Kyngs, a multi-faceted amalgamation of each band member’s singular talents.

Wendy Oldfield is a South African singer. At the age of nineteen, she formed the rock group The Sweatband, and from 1999 to 2001, she was involved with the band Mondetta. She is the winner of several music awards and currently performs as a solo artist.

Lionel Bastos  is one of the most recorded (pop, rock, folk rock, world, jazz, blues, R&B, kwaito, country rock) songwriters in South Africa. Many of his songs have been radio singles. In Luxemburg he had 3 successive number 1’s with songs he wrote and produced for Jimmy Wagner, 1 of which was later on a BMG worldwide released compilation ” We Two Are One” on which he worked with ALAIN NAU,(who used to drum for CHAKA KAHN) KAI HORSTHEMKE (www.bassplayers.co.za/kaihorsthemkebio.html) and SIPHO MABOYA (ex-JOHNNY CLEGG and REBECCA MOLOPE). (www.jimmy-wagner.com)

Amy Jones is one of Cape Town`s most promising popular new pop artists. She has had major radio success with her four singles released up to date including “Sunrise”, “Burn”, “Forget the Day”, “You and Me” and “Get a little.”

MORE INFO ON THE CHARITIES WHO BENEFIT

The charities who will benefit from the exposure and funds garnered by the Live Music Concert are:

PATCH Helderberg Child Abuse Centre aims to support all child victims of sexual abuse in the Helderberg area of Cape Town, South Africa and strives to prevent the incidence of this horrific crime committed against innocent children. They believe that every child victim of sexual abuse is entitled to immediate crisis intervention, free professional therapy in his/her home language at a PATCH facility close to the child victim’s home, and preparation for the court case, should their case go to court.

Halli Trust is stands in the gap for our precious communities through education. Their mission is to make an immeasurable difference through education and the creation of awareness. This includes the skills-related empowerment initiatives, children’s activity groups, leadership development drives and hands-on community upliftment by means of focussed support to families and individuals.

Masikhule is a non-profit organisation based in the Helderberg that trains women from marginalised communities in early childhood development. They train 300+ women and teachers per year and mentor up to 30 community-based early learning centres that are developed over the course of 3-5 years until these facilities are registered and able to operate independently. Currently 1800+ children up to the age of 6 are educated and nurtured in these pre-schools and crèches, providing them with a sound early learning program and the best start in life. 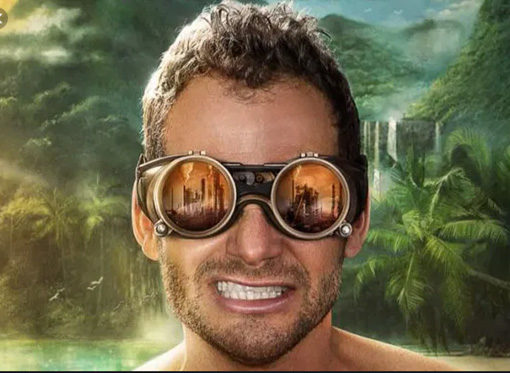 Fashion trends for men this season See more items and Prices in South African Rand once you click on the images. 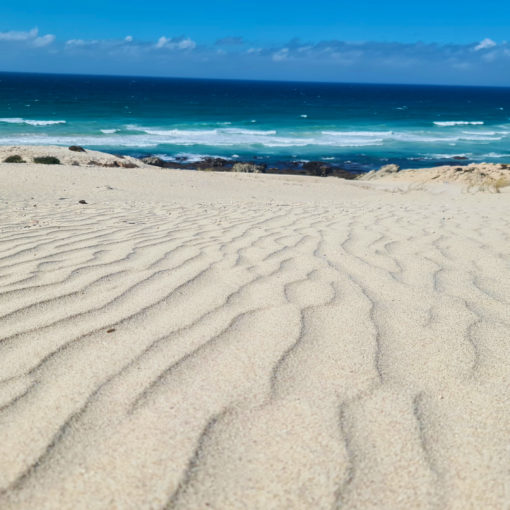 The Nourish Retreat offers an enriching and life-affirming yoga and nutritional experience. A retreat where you can get back to basics and truly get away from it all – where you can connect with nature, deepen your yoga experience, soothe your soul, soak up rejuvenating energies, quieten your mind, and make time for your inner-self. 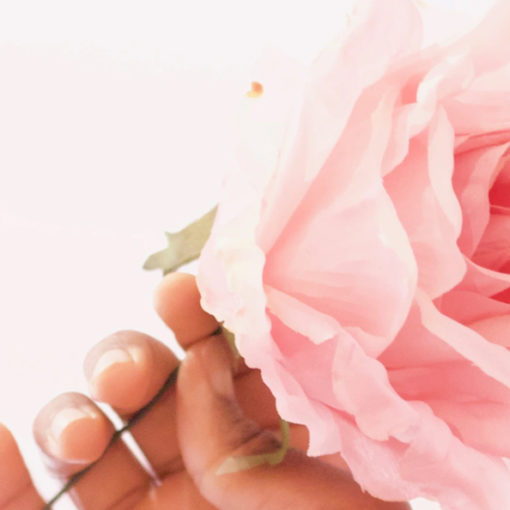 Exclusive Effective PR, Marketing & Advertising We absolutely pride ourselves by featuring only clients & content  that adhere to like minded approaches […]

THE HERMANUS VILLAGE BALL This page will be updated as soon as we receive new information. The Hermanus Village Ball was a […]