Next to the Genadendal wheat mill are the ruins of a building which was one of the first bark mills in our country and many people are unaware of the story behind it. A couple of years ago, I found scattered iron components of the machinery which were once used in the process of chopping, grinding, riddling and pounding the bark at Genadendal.

On the 15th September 1828, the Mission Superintendent Hans Peter Hallbeck reported: “ An Irishman of the name Mackenny, a tanner by trade, came hither in search of work. As we have long wished to make an attempt to establish this business on a small scale, in a hope of affording employment to a number of inhabitants, we made an agreement with the applicant, according to which he engaged to teach some of our people the operation of tanning for reasonable monthly wages. A commencement of this new branch of industry was accordingly made in the following days, in dependence upon the blessing and support of God our Heavenly Father”.

Hallbeck, who taught for many years in Yorkshire could have known Bampton Bark Mill, in Devon, as well as Terling Windmill, in Essex and therefore he was convinced that this could become a viable industry for Genadendal. The business was started on a small scale and in 1829 they decided to build a bigger building to be used as tannery. “It was the second building of two stories erected in the whole district of Swellendam and Caledon”. Soon it was realised that a mill for the stamping of bark was required and Hallbeck requested two English millwrights to erect this mill lower down and alongside the wheat mill, using the same water course to power the machines to grind the barks and turn them into a fine powder suitable for the preparation of leather for clothes, boots, gloves and purses.

At that time the Genadendal young oaks (Quercus robur, commonly known as the English oak) which were planted in their thousands towards the beginning of the 19th century, were between 15 – 20 years, ready to be debarked. Barks were collected during spring when the sap started to rise in the trees, the leaves were just coming out and the bark would peel easily. Tannin is usually concentrated in the inner bark (cambium layer)and the lower parts of the tree contain a higher concentration than the top parts. In 1871 the wattle tree, a species of Acacia, native to Australia, was introduced to South Africa. It was initially used as wood for fuel and fencing and later it was discovered that the bark contained high levels of tannin. This led to the planting of these trees at Genadendal which was an optional resource to obtain tannin from.

In addition to the tannery, Genadendal opened a leather workshop where they could manufacture boots and trousers. Since then the missionaries and men in the village all started to wear leather trousers. Also, the cobbling gained popularity and the governor at the Cape regularly ordered his boots from Genadendal, because of the excellent leather quality. When missionary G. Leipold of the Rhenish Mission visited Genadendal in 1835, he was inspired by the tannery and this is why he started a leather industry in Wupperthal, mission station in the Seder Mountains. Up to today Wupperthal is known for their “riempienaat velskoene” (leather shoes and boots).

Hallbeck’s ultimate aim was more than just a commercial venture, but he wanted to attract more people to the mission station to preach the Word of God to them. (Mackenny was not the only Irishman who was drawn to Genadendal. In recent years another Irishman, Bernard Fitzpatrick, shipped hundreds of used bicycles from Dublin to Cape Town for the people at Genadendal to start a bicycle mechanical project.)

There is no issue with age at the West Coast Fossil Park in Langebaan. The older the better. Age is good business […] 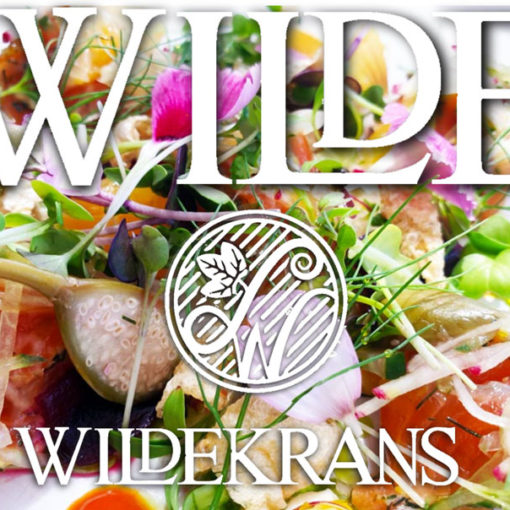 The restaurant at Wildekrans is open from Thursday 15 July, serving Breakfast & Lunch from Wednesday to Sunday. They also offer their […]

Driving through Hermanus, Stellenbosch, Stanford and even Pretoria and Johannesburg, it is such a pleasure to see the distinctive finesse and quality […] 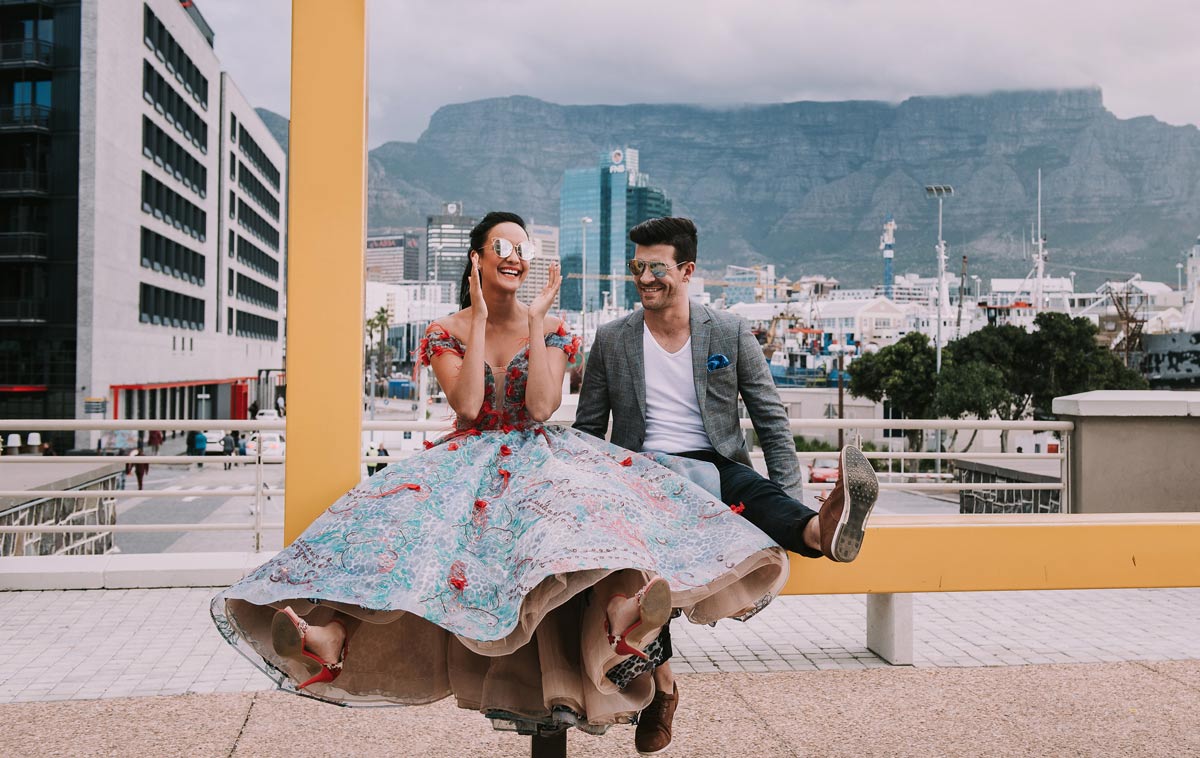